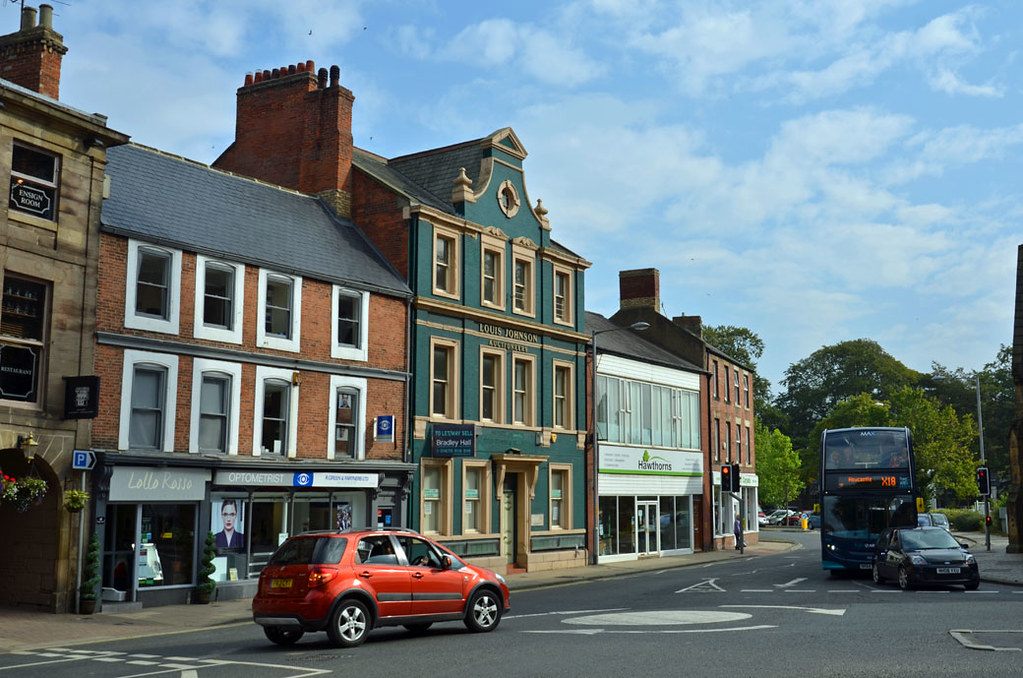 Dating from the 19th century, the originally residential property which was converted into commercial use in the 1970’s is best known for its sales featuring unusual and historic items, and collections from all over the North East. Buyers from far and wide flocked to the former doctor’s surgery at the foot of Bridge Street where everything from household items to fine art has gone under the hammer.

After the final hammer fell, a new lease of life has been brought back to a building which has been an institution in the town for half a century. Repairing and restoring original features and combining them with modern decor, The Auction House is ready for it’s next chapter.

We’ve created a signature cocktail menu combining traditional classics with modern day molecular mixology unlike anything in the area. Have a browse and pick your favourite cocktail, or try them all.

We're always on the lookout for new talent, and training and progression is always at the forefront of our beliefs. We're looking for friendly, approachable, hard working individuals were personality is key. If you're looking for a new challenge, get in touch!

Please get in touch with us, we will get back to you as quickly as possible. For anything more urgent, give us a call.